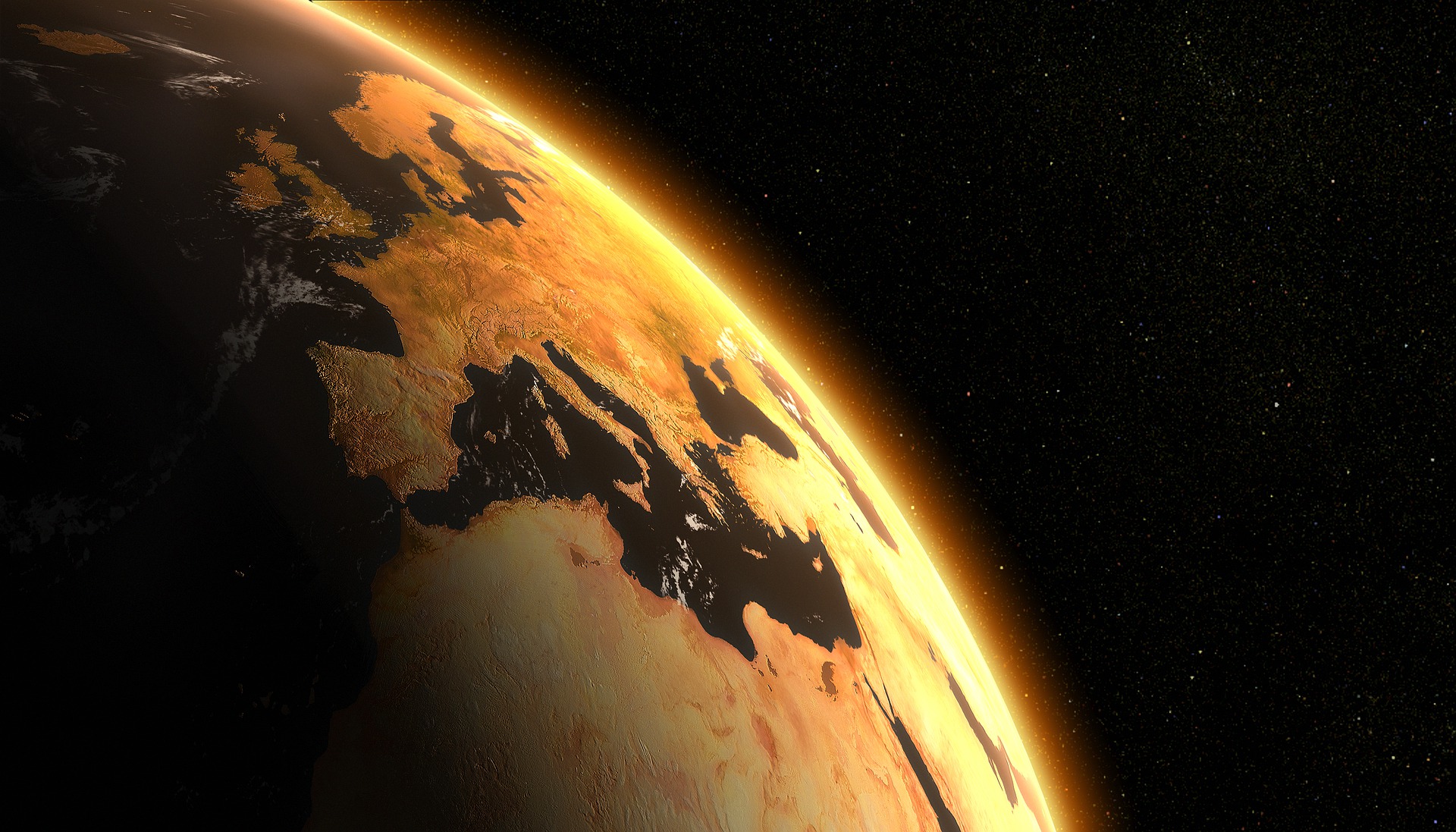 Survivalist schools are scattered throughout the country and used to be focused on learning how to drink water out of a vine or set rabbit traps. Now, these schools are focused on more serious scenarios brought on by climate change, such as urban-disaster preparedness, drought and storm readiness, etc.

Shane Hobel, the founder of the Mountain Scout Survival School, now charges per family, whereas before, he would charge per person or couple. He said, “It [family attendance] was never like that before.”

Hobel suggested that the uptick in interested families is a result of “50 percent climate change and 50 percent the ‘political stuff.’” Despite different overall concerns, the answer is the same: learn how to adapt to change and survive by foraging, hunting, reading maps, building shelter, and more.

These survival skills are crucial to learn and can benefit multiple circumstances. Without modern technology, society rests on a fragile foundation.

The Intergovernmental Panel on Climate Change anticipates a rise in temperature between 2.5- and 10 degrees Fahrenheit in the next hundred years. However, some scientists say that is a low expectation. Either way, the repercussions of rising temperatures are already in our midst.

Last year, an astounding 4.3 million acres burned in California, a record for the state.

According to the National Oceanic and Atmospheric Administration, the global mean sea level is anticipated to rise at least one foot above 2000 levels by 2100. Roughly 40 percent of Americans live along the coasts and could lose their housing indefinitely.

Fire and floods aren’t the only threat; hurricanes and cyclones are increasing by size and frequency. In the 1980s, six hurricanes totaled roughly $38.2 billion (2020’s dollars)  in damage, while seven hurricane disasters from 2010 through 2018 brought a whopping $335 billion in damages, according to the Associated Press. In Central America, 30 cyclones ripped through 2021, causing a climate migration crisis.

Jason Smerdon, a professor at the Lamont-Doherty Earth Observatory at Columbia University, said, “What we’re seeing through these impacts is what climate change is going to do: the drought out West, the forest fires out West, the heat wave that we’re experiencing, the hurricanes that are getting stronger and moving differently, the hurricane seasons that are extending in length. All of these things have strong climate change fingerprints. And this is very much the kind of things we can expect more of moving forward.”

Are you prepared for a natural disaster? Grab the gear and supplies you need now – before you’ll need them later. Check out our online store today.

Wolf Survival Gear is a hub for your prepping and survival needs. We are your trusted resource for concerned families, avid hunters, or serious preppers. Make us your one-stop-shop and prepare now, before you’ll need it later.